From humble beginnings in the uniquely historic area of Savan, St. Thomas, to life growing up on St. Croix, to Virgin Islands Commissioner of Labor, Albert Bryan, Jr. has been a proud Virgin Islander a true Public Servant, and a tireless and compassionate advocate for the territory’s people. 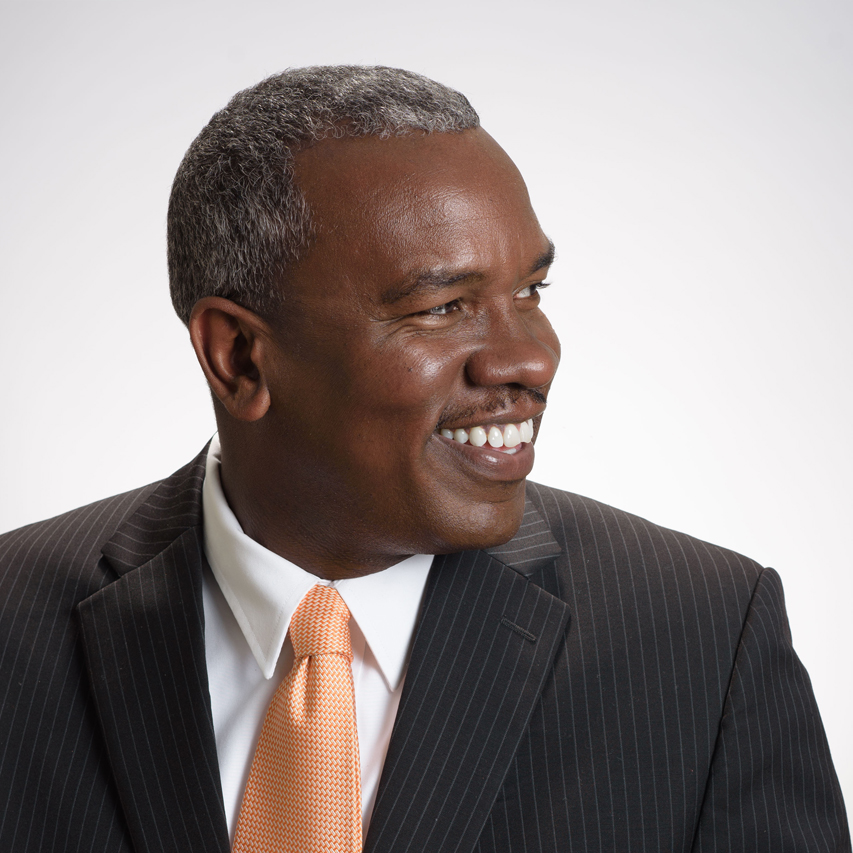 Albert was born on St. Thomas, U.S. Virgin Islands to Albert and Genevieve (Pilgrim) Bryan. As a teenager, Albert moved to St. Croix with his parents and four brothers and has lived there for over 30 years.

With a B.A.in economics from Wittenberg University and an MBA from the University of the Virgin Islands, Albert has held responsible positions at HESS Oil Corporation, the V.I. Housing Authority, and Innovative Communications.

As V.I. Commissioner of Labor, Albert accomplished many firsts during his eight-year tenure: skillfully launched the Jobs for America’s Graduates Initiative; increased funding by $12M for training and jobs; secured $150M in unemployment benefits during the “Great Recession”; saved $300K annually by consolidating operations; served as Chairman of the Economic Development Authority and the Government Development Bank, and as V.I. Port Authority board member; ushered in programs for economic growth including the first Tax Increment Financing Project (Home Depot/ Island Crossings).

Albert is founder and president of Aabra Group which supports entrepreneurial initiatives, and as co-founder/managing partner of Master Strategies USVI matches Virgin Islanders with entry level to executive level employment. As Executive Director of Junior Achievement Virgin Islands, he focused on teaching students the nuances of economics, finance, money management and entrepreneurship.

Albert, a proud and devoted family man, is married to Yolanda Cabodevilla Bryan for 20 years. They have two daughters, Aliyah and Sumayah. 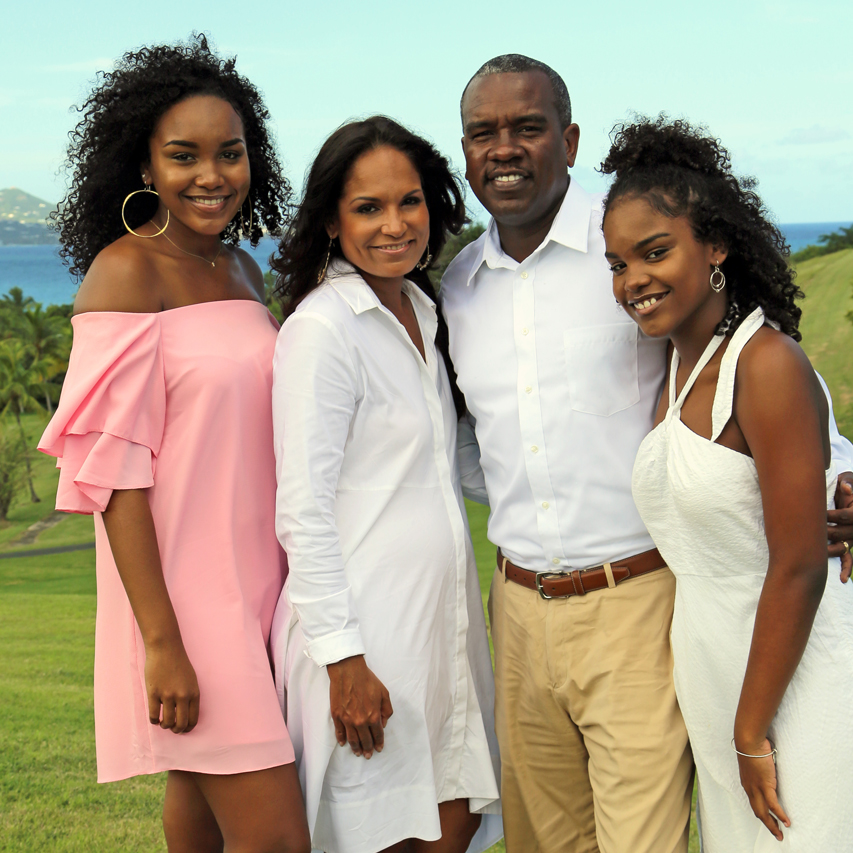 Join our Movement to Transform the Virgin Islands!